The purpose of the assignment was to learn about your family history from years ago and then to  present what you learned. 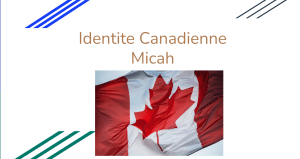 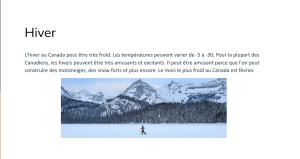 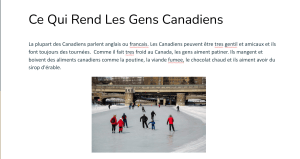 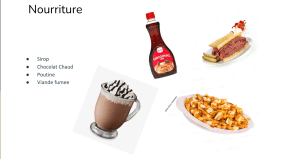 The Philippines is a place with some pretty different houses from what we get around Canada and Usa. The houses may be nice but the Philippines is also a place for natural disasters and well, most of the houses don’t stay there for a while.

I will be talking about some of the natural disasters these cool and different house Face. First, tsunamis. The reason most of the houses don’t  is because when the water hit the houses they fall down and of course wash away into the ocean causing pollution. Second, Earthquakes.  They usually happen every day there, there just not severe. The last one that was bad was October 18 2015. It destroyed a lot of things.

If i said all that, you would think the philippines just isn’t safe all together but no, there are some places that you can stay safe. There is this place called Palawan. It’s a island with waterfalls and doesn’t ever get natural disasters. You want to stay safe? Go there!

Ben, Matthew and I made a Tsunami project and the damage in can do to the world. It can drown animals, destroys buildings, and when the buildings are destroyed, they wash away in the

ocean causing pollution. Not only can it kill animals, i can kill people. Its way more deadly than you think it is. Here is the intro/ 1st slide: 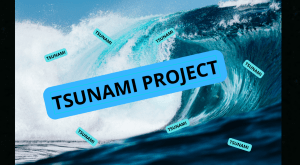 The second/ 1st actual slide was about how tsunami’s can happen and the affects on animals: 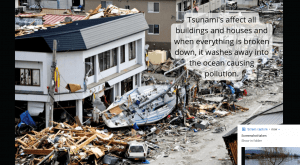 The 2nd slide was about how tsunamis can affect economy property. 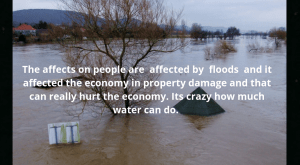 In this slide i talk about how tsumanis affect all buildings and houses, and what happens when everything gets broken down 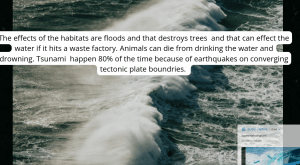 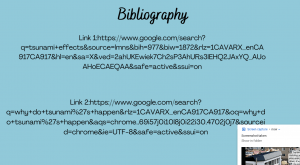 Here is the bibliography and here is the outro/end 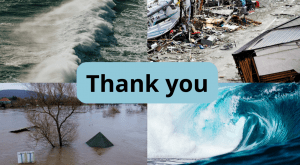 Hope you enjoyed this Tsunami project.

I learned really how bad plastic pollution is.  I knew it was bad but I didn’t think that over 300 million plastic gets wasted every year, and 2.8 million gets wasted every day, and by 2050 there will be more plastic than fish in the ocean which was surprising to me. My media was a commercial so it was easy and simple to hear me. I didn’t want to do anything more than that.

I enjoyed researching and I don’t think i could of done a lot of things better than I did. I’m happy of how I did the project even though even though I didn’t enjoy really that much. It was nice have options between plastic pollution, oil spills and much more. It was nice to choose what you wanted to.

. Plastic is made from fossil fuels and is over a century old

. Leo baekeland was the one to start plastic in 1907

. By 2050 there will be more plastic than fish in the ocean.

. Over 100,000 marine animals die every year because of plastic pollution 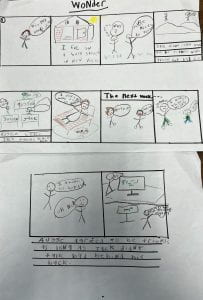 What gets wasted 300 million times a year? If you guessed plastic you are correct! My bottle cap design is very simple, easy and useful! I recommend you to buy my bottle cap because it’s way easier than normal bottle caps and you are going to find out why.

It only has a couple parts to it to put a straw through the hole and then start drinking it! There is also a less chance to spill because the hole is so small. If you are screwing a top back on it takes a few seconds, but with cutting a hole and putting it back on, it is only a second!  It’s as easy as that! Anyone is able to do something this easy! Everything is just a few seconds quicker than usual which I think is very useful, this bottle cap design is for anyone!

This bottle cap should not be thrown out because to keep it is just better for the environment and you’re not polluting. For everything, that would just be so much more useful so I would recommend not to throw it out. First of all it’s a waste, second of all it would be useful for everything and to not use it is just harder. Third of all, no spilling and no screwing! Just imagine it spilling and taking it 10 seconds to take off, nothing off that is even a bit good compared to T.U.B. Who needs a normal bottle cap when you’ve got this?

Just buy a coke bottle, cut a hole in the cap, tape the part of that cap you cut off to the side, and put a straw in and there you go you are already done! I recommend trying mine because it’s 5 seconds easier than normal, plus people don’t mind throwing out plastic which is polluting the world, killing sea creatures, so do what is easier and not bad for the environment. This is what is going to save the world from polluting and instead of throwing something out you make something out of it to keep! That is my bottle cap design and I hope you try this one out!

Here is a picture too of the tinker cad that me and Matthew made: 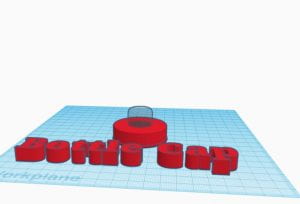